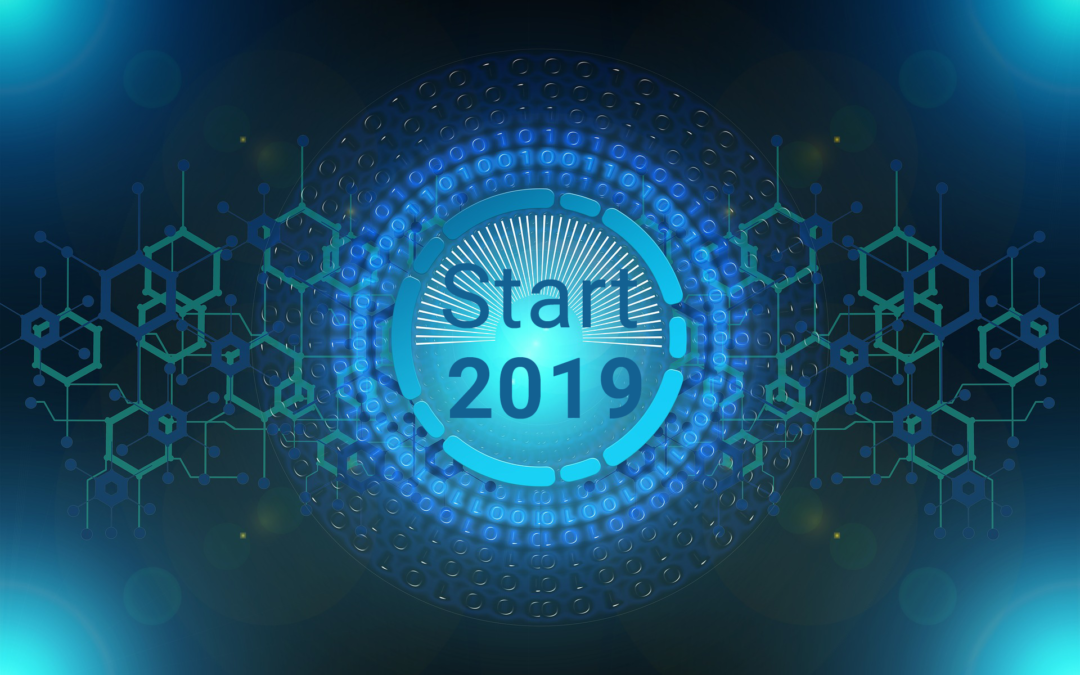 In order to prepare these predictions of cybersecurity, we had to analyze what happened during 2018. We witnessed how cyber criminality has been increasing. Cyber criminals have improved their tactics, adopting more stealthy tendencies that allow them to go unnoticed and take full advantage of each victim.

Another key factor that has marked 2018, mainly in the European context, is the entry into force of the so-called GDPR (General Data Protection Regulation). They have come to change the way companies approach security and protection of the information they handle.

This past year we have witnessed massive data breaches, which have made history, as the most recent one being at the Marriott International hotel chain, or the well-known Facebook and Cambridge Analytica case scandal.

All these variables will influence the future of this sector in the year that is about to begin. Based on various analyzes, we have set ourselves the task of summarizing for you the predictions of cybersecurity made by experts for 2019.

What are the cybersecurity predictions for 2019:

There is no doubt that in order to avoid the advance of cybercrime we must awaken and build a social conscience in cybersecurity. We still use the internet and technological tools without thinking.

Hopefully with these predictions of cybersecurity this 2019 will be the year in which societies begin to dedicate resources to cultivate a collective culture of awareness in cybersecurity. This would make life harder for hackers.