Debate on the relationship of cybersecurity and electronic voting 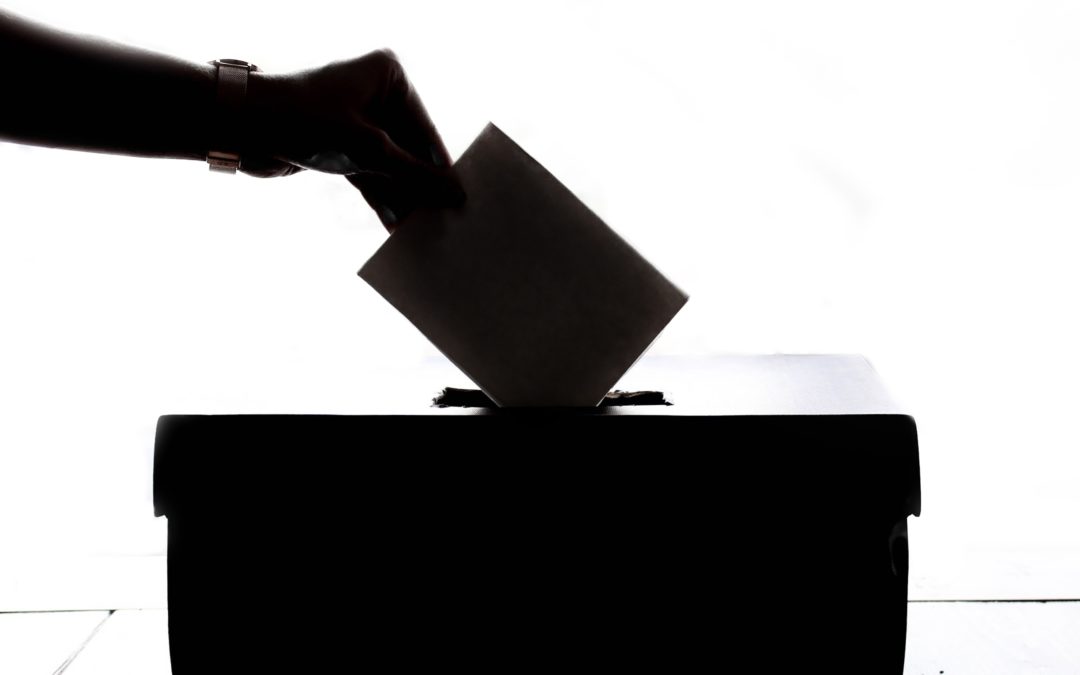 The following can be defined as electronic voting: internet voting, voting on electronic devices (face-to-face) and, finally, the digitized counting of votes. Each of these variants entails its owns risks.

Recently, has been palpable the influence that hackers can have on electoral processes. As cybersecurity has gained prominence and the role it can play in this context, as it can influence several levels: voters, electoral machinery, electoral records, candidates, counting, data transmission, results …

A Current examples are the White House elections, in which the reliability of the electronic voting system has been questioned and a debate about its security has been opened.

Experts talk about the complexity of making electronic voting comply with the guarantees offered by a traditional system.

Pros and cons of electronic voting:

The arguments in favor of this practice are that it can help to:

However, as we discussed earlier, those who understand it are not very optimistic. Many believe that electronic voting is unreliable and insecure.

Barbara Simons, a pioneer computer scientist at IBM Research, says: “It’s not that I don’t like computer science or I don’t like computers. I mean, I’m a computer scientist. Many of the main opponents of paperless voting machines were, and they remain informatics, because we understand the vulnerability of the voting equipment in a way that most election officials do not understand. The problem with cybersecurity is that you have to protect yourself against everything, but your opponent only has to find one vulnerability”.

Angel Valencia, Professor of Political Science and Administration of the University of Malaga, tells us that: “The main problem is the possibility that there is a computer attack, so that eventually the results can be manipulated.”

Another of the disadvantages of electronic voting is to obtain the anonymization of the vote and to control and / or audit the system.These are usually the weak points of the digital voting tools.

The technology lawyer Sergio Carrasco comments: “It is very complicated to anonymize an electronic voting system in such a way that it is impossible for anyone to know who is the person who has voted and that candidacy has gone their support. As long as that is not achieved at this level, we can not talk about a 100% system reliable. Anonymization is a key issue because it is based on the total freedom of vote that every democratic system must offer ”

Another of the challenges we face with this type of electoral system is the privacy monitoring, security and protection of personal data, such as the right to a secret vote. In many cases, these methods collect a lot of information from the voter in order to secure a single vote, having access to this information could lead to abuse of power in some political contexts.

Trust is also a key piece, as citizens do not understand well what is done with their vote. In this sense, there is the sentence of the German Constitutional Court that declared the electronic ballot boxes unconstitutional in 2009, not for appreciating security problems, but for not respecting two basic pillars: the vote must be public and citizens must be able to understand what happens with their vote.

The future of electronic voting:

Some institutions, such as the International Electoral Systems Foundation (IFES) and the European Commission, ensure the electoral processes are protected from possible cyber attacks.

Some of the measures recommended by the European Commission are:

The editor of Malaprensa, Josu Mezo, arrives at the following conclusion on electronic voting: “The main problem is that it is not safe, and even if it was 100% safe, for 99.99% of the population this security would be based on a completely blind vote of confidence. Although the best group of engineers in the world assured their reliability, we would not stop being trusting them, also believing that nothing has happened to them and that there is no one smarter than them. Because the electronic vote would have a huge cost and we would not know very well what we won”.