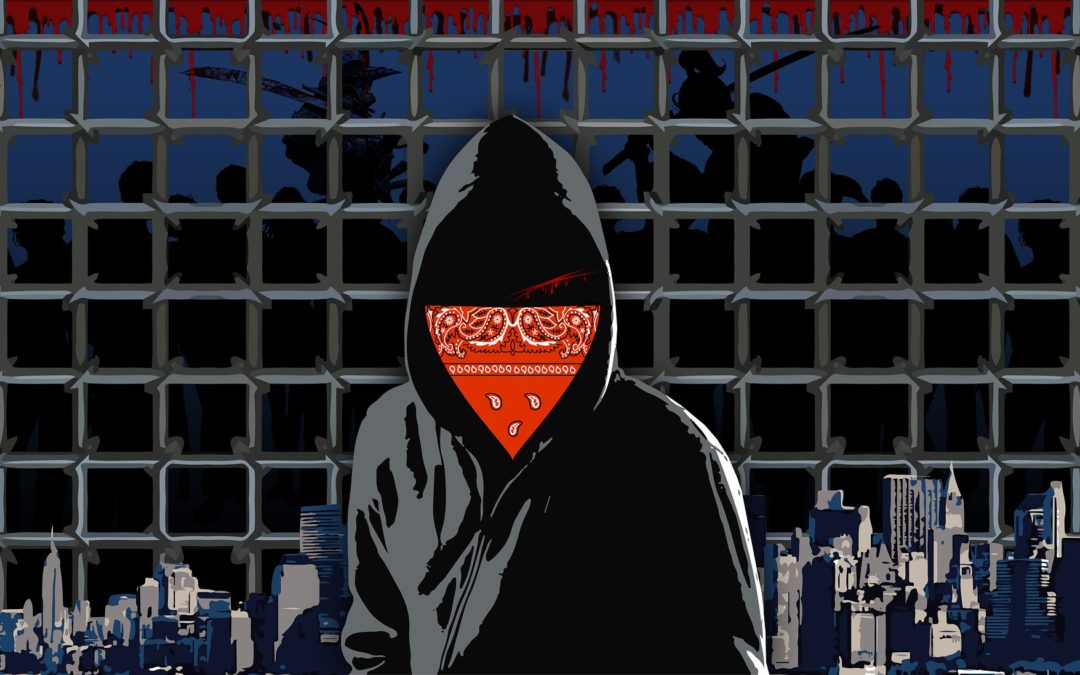 Currently, the frequency of cyber attacks has grown exponentially, as access to the Internet has increased, allowing hackers to find all the tools they need almost at zero cost. This problem has been sharpened little by little, with the work of people, who are now the most famous hackers and who broke through, discovering critical vulnerabilities.

If we take a look at newspaper archive, names of hackers will appear, those who captured the headlines. Some of them have stayed on the dark side, nevertheless, others decided to use their talent in the cybersecurity sector.

We present our selection of the TOP 5 of the most famous hackers, their attacks and what path they have taken.

Countdown: TOP 5 of the most famous hackers in history

Known as “Mafiaboy”, this hacker became famous when he was just 15, when on Valentine’s Day in 2000 he took control of several university computers to use their combined resources to launch the DDoS attacks. The attacks shut down Yahoo. In the same week, he launched denial-of-service (DDoS) attacks against Dell, eBay, CNN and Amazon by saturating corporate servers and collapsing their websites.

His ego betrayed him, by boasting of his feat with peers and in some chats. He was sentenced to one year of probation, limited access to the Internet and had to pay a fine. Reformed, he became a computer security consultant for important companies.

This fact made investors and Internet advocates very nervous, since the world’s largest website (by then), which was valued at over USD 1 billion, has been attacked. This case made them to question internet security and to reopen debate on legislation on it.

Nicknamed “soupnazi”, he started his “career” by leading a group of problematic computer geeks during high school period. A bit later he was an active member of the criminal trade website Shadowcrew.com.

When he was 22, soupnazi was arrested in New York for a credit card fraud, related to the theft of data of millions of accounts. He became a Secret Service informant, to avoid a prison sentence, betraying Shadowcrew´s members.

However, during this period, in collaboration with a group of accomplices, he resumed his criminal activity and, in 2005, stole more than 180 million payment card accounts of the companies such as Office Max, Dave and Buster’s, Boston Market … The New York Times Magazine reported that this attack was the first serial data leak of credit card information.

Albert and his accomplices used SQL injections to create backdoors in various corporate networks and perpetrated the robbery valued of USD 256 million, only from the TJX corporation.

González was convicted in 2010, sentenced to 20 years in prison and still serving his sentence.

In 1983, Poulsen, 17 years old, calling himself Dark Dante, hacked ARPANET, nothing more and nothing less than the Pentagon’s computer network, but it did not take so long to be discovered. As far as he was a minor at that time, he was released after a warning.

Kevin did not heed the warning and kept doing his thing. In 1988, he took over a federal computer and got to files on Ferdinand Marcos, president destitute of the Philippines. When the authorities discovered him, he decided to hide. And he remained active, from the underground, stealing government files and revealing secrets.

One of the anecdotes that led him to fame was, in 1990, he hacked the telephone line of a radio station, to make sure he was the number 102 listener and to win Porsche, a vacation and USD 20,000.

In the end, Poulsen was arrested and banned from using computers for three years. Since then, reformed he became a serious journalist who writes about cybersecurity. He is currently the senior editor of Wired and in 2006 he helped identify 744 child abusers via MySpace.

At age 20, this hacker used an unprotected content management tool on Yahoo and modified an article in the Reuters network and added a false quote that he attributed to former Attorney General John Ashcroft.

He is known as the ‘vagabond hacker’ as he wandered through various Internet accesses such as Internet cafes to carry out his attacks in different jurisdictions and expose himself as little as possible.

Lamo used to hack systems and then warn the press and its victims; in some cases, it helped them to resolve vulnerabilities and improve their security. But it overcame the limit when it attacked the intranet of The New York Times, including itself in the list of expert sources, to be able to investigate public personages of high level.

He also betrayed Chelsea Manning, responsible for filtering WikiLeaks from the video showing US soldiers murdering a Reuters photographer and other civilians in Afghanistan and classified documents of the US Army.

Lamo was sentenced to six months of house arrest, for stealing data from New York Time and currently works as a journalist.

Nicknamed “El Cóndor”, in the early 1980s, he was accused of hacking the NORAD system (North American Aerospace Defense Command) and from then on he would become the most wanted cybercriminal in the history of the United States for the moment.

His attacks inspired the movie “War Games” of 1983. In 1989, he attacked the network of Digital Equipment Corporation (DEC), the leader in the sector of computer equipment manufacturers. Subsequently, he was arrested, sentenced and sent to prison.

Mitnick did not use the data obtained in his attacks for personal gain, apparently, he just wanted to show that he had the capacity to carry them out.

When a warrant is issued against him for the Pacific Bell’s cyber-attack, Mitnick flees and remains hidden for two years. When he was caught, he was sentenced to prison for multiple charges of electronic and computer fraud.

“El Cóndor” is another case of a reformed hacker who switched sides and dedicates himself to cybersecurity consulting.

We finished this TOP 5, with a reflection. Commonly the word hacker is related to a cybercriminal, however, it is not always so, to differentiate the good from the bad the terms “white hat” and “black hat” are used, but recently it is beginning to be accepted to treat them all hackers, whatever the side they are. Because in one way or another, all contribute to the development of cybersecurity.