The Fake News phenomenon and its implications for cybersecurity 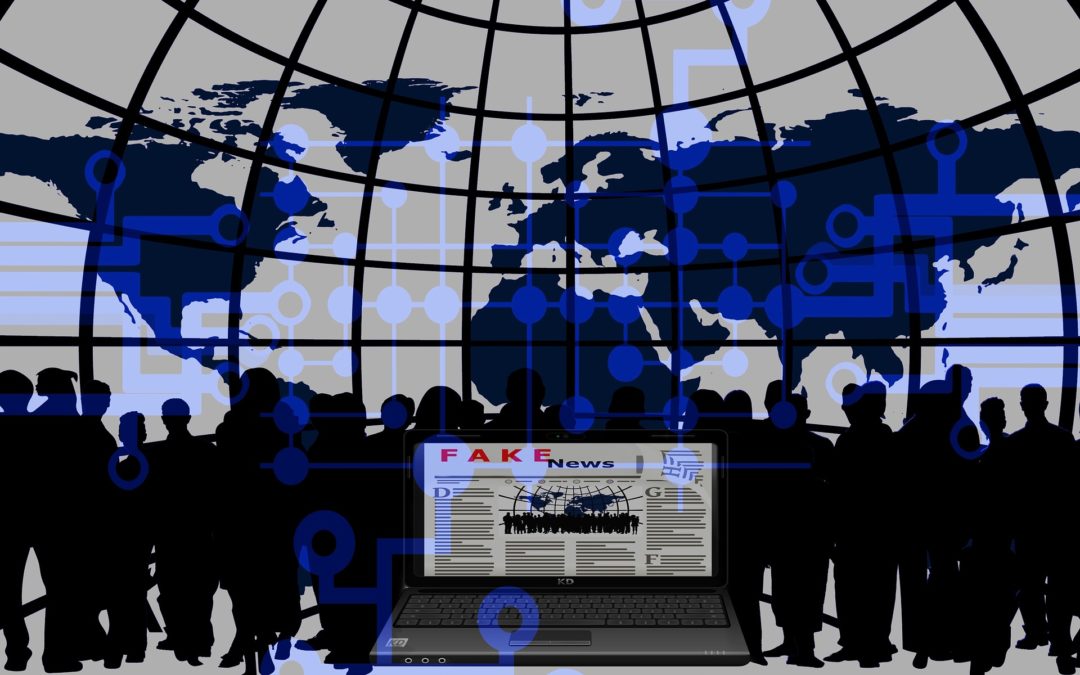 The term Fake News has gained popularity over the last few years, but what exactly is it? It can be defined as false news that is published and circulated with the purpose of cheating, with the appearance of real news.

Although this phenomenon is not new, the emergence of the Internet has favored its growth, due to the high speed at which each of these stories manages to reach the mass.

In addition, researchers from MIT (Massachusetts Institute of Technology) have confirmed, Fake News is 70% more likely to be replicated: “While the truth is rarely disseminated to more than 1,000 people, 1% of the more viral fake news are routinely distributed between 1,000 and 100,000 people. “

What are the objectives behind the Fake News?

One of the main motivations that fuels this phenomenon is the economics behind it. The internet business is measured based on the traffic you generate, through the visits and clicks you are able to get.

Thus, if a story generates traffic, it has the potential to achieve advertising profits. In summary: the more viral false news is, the more traction it makes for its promoter, especially considering that publishing fake news is easier and cheaper than a real news.

That is why the forecasts point to a constant increase in this type of information. A real news report by Gartner states that “by 2022 50% of the news will be false.”

It is imperative that we be cautious about any news that comes to us through a social network, and take the time to read it carefully and conscientiously.

Other objectives behind the fake news are social and/or political. Leaders or pressure groups try to influence the ideologies of the society.

Not only do these motives increase the disinformation phenomenon, yet they are also being exploited by cybercriminals.

According to the “Information Security Forum (ISF)”, the number of data breaches will continue increasing, so protecting our digital identity is crucial nowadays. That is why it is essential to consider the threats behind the Fake News and what protection measures can be taken by persons and companies.

Hackers take advantage of the speed of dissemination of fake news, and the difficulties of tracking the digital media. In many cases, behind a Fake New that goes viral, a cyber attack is hidden and when we share that news, we become “accomplices”, as José Rosell, partner-director of S2 Grupo, says.

A very helpful example is one related to a series of malicious emails with false information and videos about the missing Malaysian Airlines flight which spread in 2014. At first glance, it seemed an informative content, but in reality, it was a decoy to install a Trojan that allowed remote access to the recipient’s computer.

Thanks to the large amount of content that we share and consume daily in social networks and other digital media, cybercriminals have the ability to create Fake News that is more likely to be shared. In addition, many people consult their Facebook or Twitter accounts in the office, which makes it easier for an attack of this type to affect not only the device, but also the company network.

Each time users are a little more aware that not everything that appears on the internet is true, but it is hard for us to contain the impulse to share without contrasting. Companies must focus on the training of their human resources, and also on the awareness of their clients.

It is also important to invest in control and prevention tools, as well as seek adequate advice on cybersecurity issues.