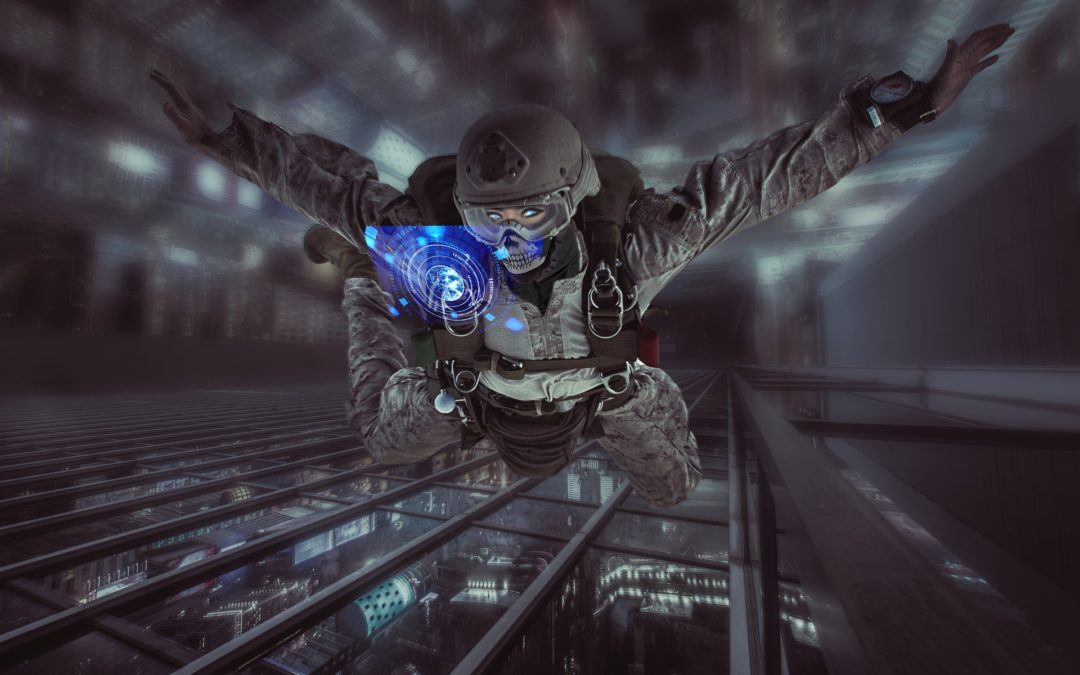 In the last decades we have experienced an unprecedented technological change, this has brought, as a consequence, a cultural revolution at all levels. Internet has meant changes in work, economics, urban trends, and educational systems. This change also affects states, governments, institutions and therefore diplomatic relations. The way to deal with such conflicts are reconsidered and concepts such as cyberterrorism and cyberwar arise.

Why do we Call it Cyberterrorism?

The wikipedia defines cyberterrorism as, “the use of means of information, communication, computer, electronic or similar technologies with the purpose of generating terror or generalized fear in a population, ruling class or government, thereby causing a violation of the free will of the people. The ends can be economic, political or religious mainly.”

It is also important to include in the concept of computer terrorism, including the propaganda, financing, recruitment, obtaining and exchanging of information for terrorist organizations or actions.

The use of unconventional media such as the Internet by terrorist organizations have been increasing, due to several factors:

It is evident that cyberterrorism is a real and growing threat, which is why it is necessary to become aware of it and the dangers it entails.

For this reason, many states are investing into cybersecurity detection platforms or modernizing them. It is recommended that critical systems be isolated from the external connection, or protected by firewalls.

The use of the Internet by terrorist organizations to promote radicalization is the main threat to address. These groups use all possible means of internet such as forums, email, social networks and technologies like bluetooth, to spread their propaganda.

A good strategy to combat the threat is to “know the enemy”, so it is convenient to know what cyberterrorists use the Internet for.

Political analyst Carlos Cordero affirms, “it is undoubtedly an issue of concern for developed societies, just as they have the technology that allows them to have a better quality of life, they are also exposed to these associated violations with cyberterrorism and other crimes in this field. “

Cyber ​​warfare is defined as actions of a state to cause damage to the computers or networks of another nation.

According to academic Manuel Torres, “the warlike use of cyberspace continues to be the exclusive capacity of the states, since material barriers are abundant (logistical resources, specific software, teams of highly qualified technicians, etc.) and expensive to reach, both economically and in terms of training and specialization.”

In this new war paradigm we must address the following points:

The analysis of the current situation more and more often leads us to think that we will witness the deployment of national cybernetic weapons as a preliminary step to an armed conflict.

It is vital to prepare for this type of attack, as evidenced by the fact that in Spain there are more than 105,000 cyber attacks a year. A defense system as robust as that of NATO still suffers 500 cyber attacks per month.

General Félix Sanz Roldán, director of the National Intelligence Center (CNI), affirms that one state has the ability to attack another state because they can steal advanced technical knowledge and provoke political action, engage countries with economic instability, etc.

We are currently in a tense climate due to the possible involvement of Russia in cyber attacks, which has provoked reactions within NATO. The United States is expected to act in response to Russia’s aggressive use of cyber-attacks in Europe and the rest of the world, announcing that, if need be, it will apply cyberwar functions on behalf of NATO.

Therefore, we are in a scenario of continuous alert, where states must act as guarantors of the integrity of critical infrastructures and adapt their defense structures to this new reality. At the same time they must create social awareness on the subject.