The problem of cyberbullying, its consequences and how to deal with it 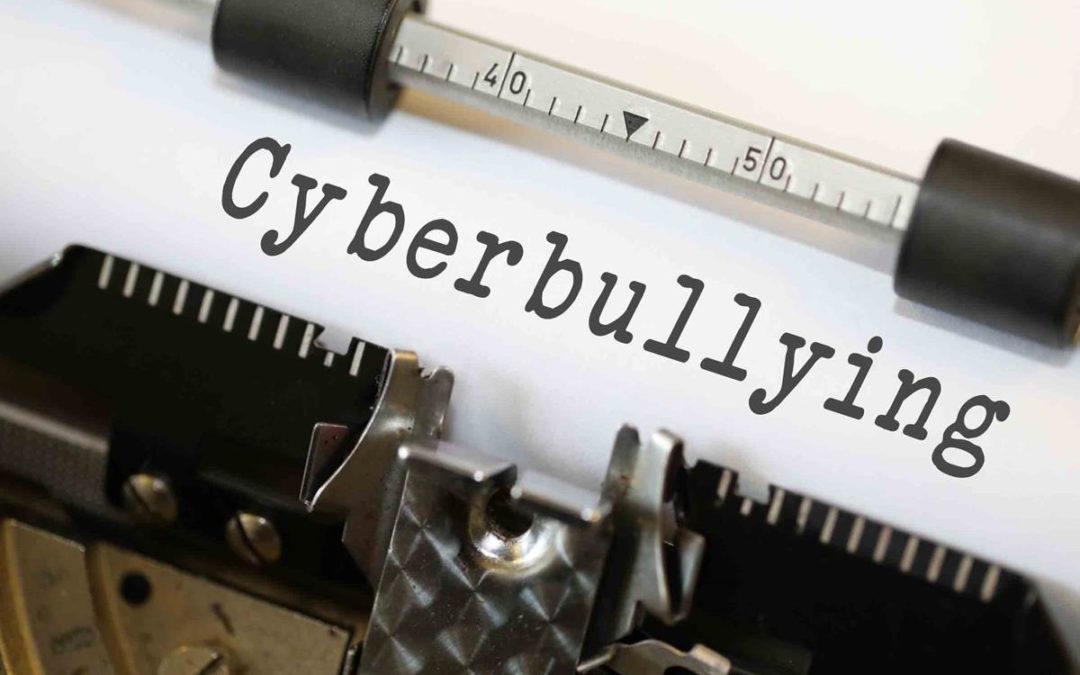 Cyberbullying is the harassment that takes place in digital devices such as mobile phones, computers and tablets. The means used to harass victims are very diverse: text messages, applications, social media, forums or interactive games.

It may be considered cyberbullying to send, post or share offensive, harmful, false, or cruel content about another person, in order to humiliate or embarrass them. In many cases these type of acts are illegal and therefore denounced.

One of the things that complicates these type of situations that occur through the Internet, is the anonymity this environment allows. Since this facilitates cyberbullying can cover almost all areas of the victim’s life, that is: educational environment, work, social or loving life. When the identity of the harasser is not known, even if the facts are reported, in many cases it is not enough to open an investigation, identify it and pay for the crime committed.

Three types of cyberbullying can be identified:

When the harassment occurs between adults. That is, both the victim and the cyberbully are of legal age.

It’s when the purpose of cyberbullying is sexual.

The harassment occurs among underage. That is, both the victim and the cyberbully are children or young people. This type of harassment usually begins in the educational field.

Children and young people of school age are the potential targets of cyberbullying, so it is very important to educate them about the risks they face in social media and control its activity on them.

These are the most serious consequences, derived from this type of harassment. The severity of the same may vary, depending on the profile of the victim, the type of harassment and the support received. They can manifest as:

This type of consequences arise when the harassment extends to the physical world, and the victim suffers some type of aggression from his stalker. To avoid these types of consequences, it is advisable to never go to meetings requested by the harasser.

When it comes to a sexual cyberbullying, the most common consequences are: sextorssion or grooming. Whose objective in both cases is to force the victims to perform sexual acts without their consent and then spread it. In the case of grooming, the harasser is an adult, so he could be convicted of sexual abuse. In contrast in the case of sextorsión, the stalker can be of any age. But in both cases you must go to the authorities and report the facts.

How to face cyberbullying?

All those who have a mobile, a tablet or any computer device and share any content on social media such as: Twitter, WhatsApp, Snapchat, Facebook, YouTube, etc., can be a victim of cyberbullying. The best way to avoid it would be to not use any type of social media or electronic device, but this is unthinkable in today’s world.

This is why we must look for less drastic measures to avoid these dangers. For example:

In conclusion, stopping cyberbullying is a collective task, we support and defend the victims. Let’s work so that there is a social conscience in the matter and a better education for a responsible use of digital media.